May. 16, 2013Israel,Germany,Poland,Luxembourg,Belgium,France122 Min.
Your rating: 0
5 1 vote
AnimationDramaSci-Fi
what going on?

More than two decades after catapulting to stardom with The Princess Bride, Robin Wright decides to take her final job: preserving her likeness for a future Hollywood. Through a deal brokered by her loyal, longtime agent and the head of Miramount Studios, her digital doppelganger will be controlled by the studio, and will star in any film they want, with no restrictions. In return, she receives healthy compensation so she can care for her ailing son. Twenty years later, under the creative vision of the studio’s head animator, Wright’s double rises to immortal stardom. With her contract expiring, she is invited to speak at Miramount’s “Futurological Congress”. However, a group of terrorists plot an attack on the convention. 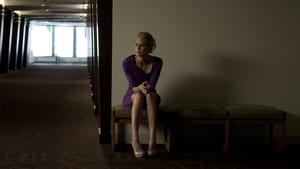 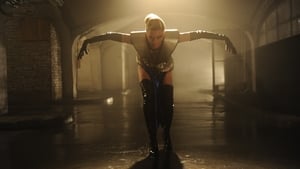 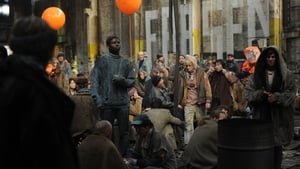 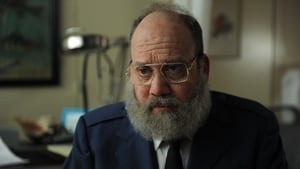 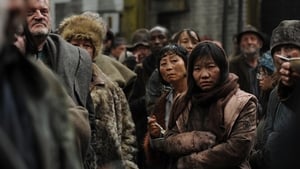 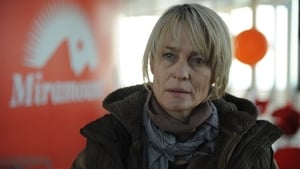 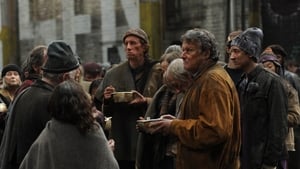 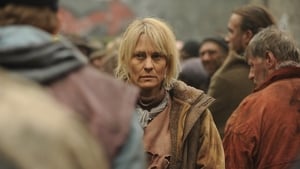 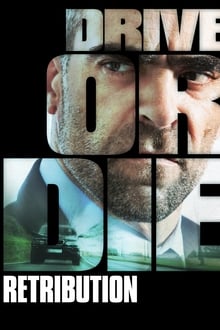 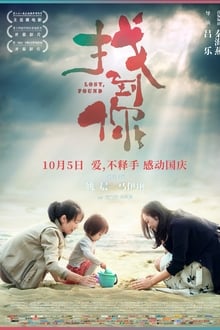 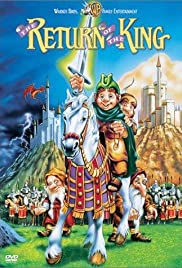 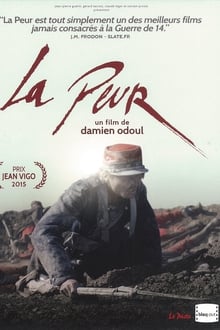 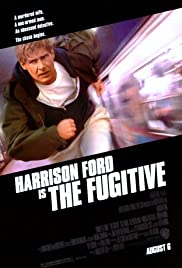 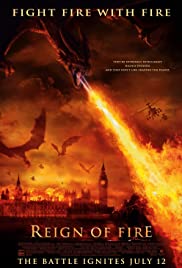 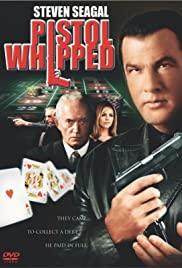 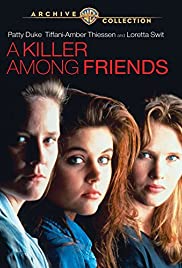 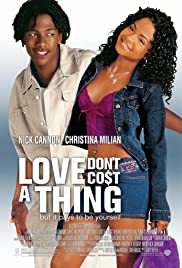 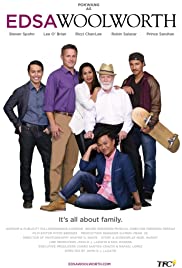 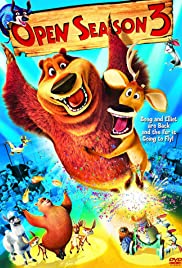